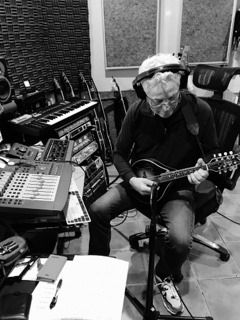 MIchael Fix on ado/uke/electric/bass and keys!! 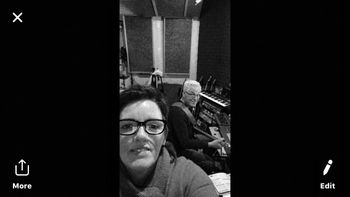 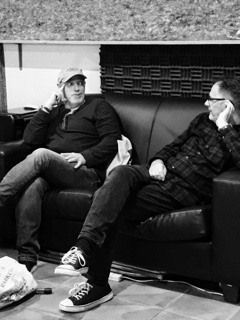 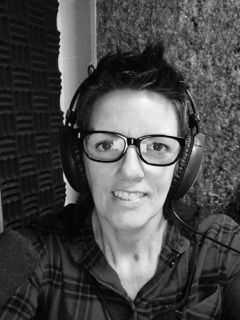 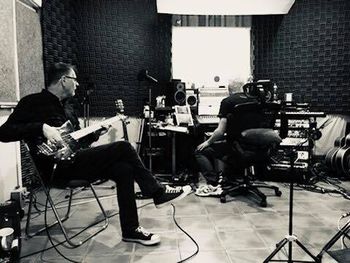 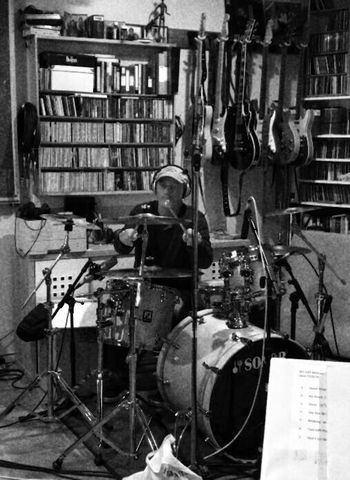 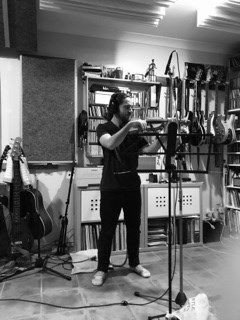 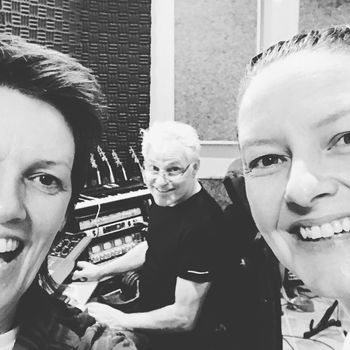 Sarah Calderwood on flutes and whistles!! 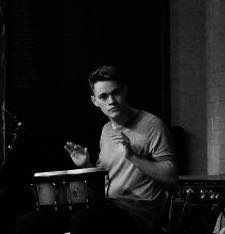 Angela is a Brisbane based singer songwriter with a renowned 20+ year career in musical theatre, including starring as Liza Minnelli in the “Boy from Oz” opposite Hugh Jackman and Chrissy Amphlett-(Divinyls) in 2006,and Todd McKenney and Chrissy Amphlett in 1998-99.

Following a serious illness, and with profound wisdom, Angela has shifted from performing what she calls "other people's stories" in big theatre shows, to telling her own stories of the everyday for her ever-growing audiences.

Her music ranges from exquisitely emotive ballads to soaring anthems, rich with imagery and stories of love, loss, growth, and occasional howling at the moon.

Angela performs solo, in a gorgeous duo with Caroline Hammond (sometimes Brendan St Ledger on keys joins them) and in a trio with Lex Weddell and Danny McLees. Angela’s world class vocals and powerful rhythm guitar, combined with with folk/jazz/roots and rock guitarist and bass player, Lex Weddell and earthy and dynamic drummer Danny Mclees, deliver a lively, enthralling and mesmerising show.

Angela released her debut album “No Ordinary Girl” in 2006, and in June 2020 released 'This Scarlet Chamber' a beautiful album with love and relationships at its core. See the 'WHAT PEOPLE ARE SAYING' page to get some feedback and then, the 'BUY MUSIC' page to purchase a download or CD or both. Another more anthemic collection of songs, with awareness and consciousness as its focus, exploring the bigger picture of life here on earth, is still to be recorded.

Between the years 2011 and 2020 Angela created and hosted the weekly Original Music Showcase in West End Brisbane called Chips and Tunes. The wall of fame was created with hundreds of pics of Original songwriters who had performed at the venue over the 9 years.

Apart from her musical and theatrical career, Angela has diverse creative interests including completing a 1 year Cert 4 course in Fine Furniture, Manufacture and Design at The Sturt School for Wood in 2004. She spent 5 years converting a 40 ft bus into a “tiny house” (“Special Bus” Project), as depicted in the photos on this page. She also built a shed on wheels/gypsy wagon with the help of YouTube, to take on weekend camping trips and to small festivals and has more recently explored the art of spoon carving. She is currently the full time carer for her Dad.